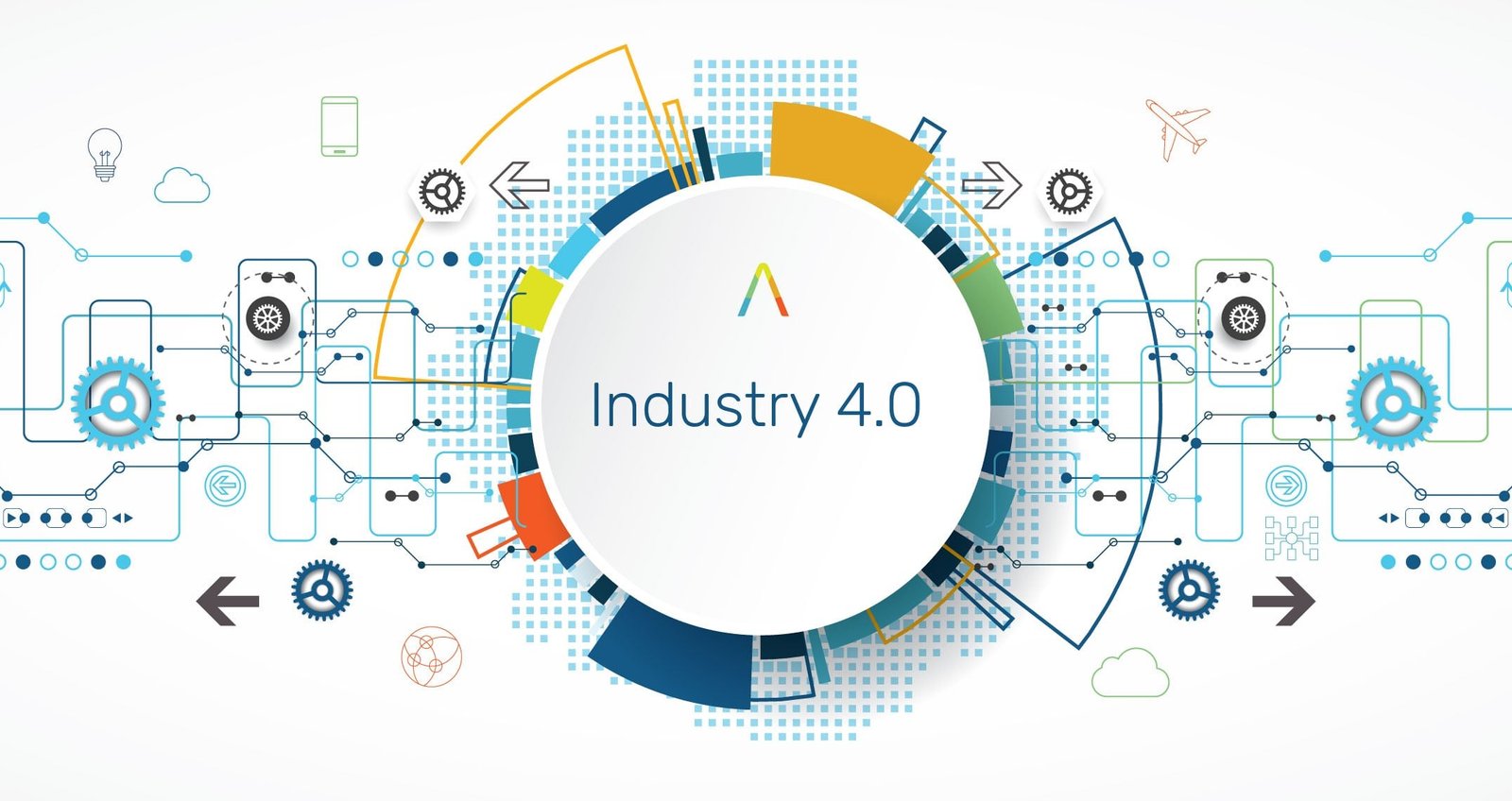 Industry 4.0 refers to a new phase in the Industrial Revolution that focuses heavily on interconnectivity, automation, machine learning, and real-time data. Industry 4.0, also sometimes referred to as IIoT(industrial internet of thing) or smart manufacturing, marries physical production and operations with smart digital technology, machine learning, and big data to create a more holistic and better connected ecosystem for companies that focus on manufacturing and supply chain management. Industry 4.0 isn’t just about investing in new technology and tools to improve manufacturing efficiency—it’s about revolutionizing the way your entire business operates and grows. 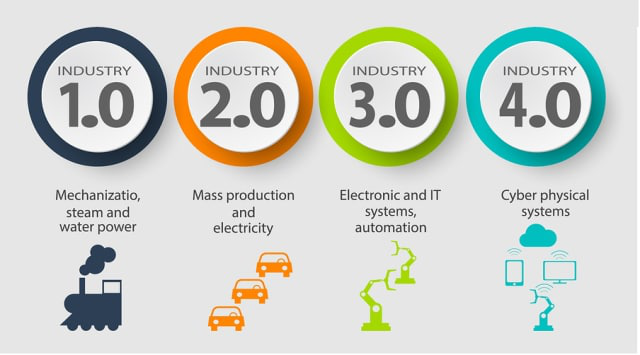 In the early part of the 20th century, the world entered a second industrial revolution with the introduction of steel and use of electricity in factories. The introduction of electricity enabled manufacturers to increase efficiency and helped make factory machinery more mobile. It was during this phase that mass production concepts like the assembly line were introduced as a way to boost productivity.

The Fourth Industrial Revolution, or Industry 4.0

In the past few decades, a fourth industrial revolution has emerged, known as Industry 4.0. Industry 4.0 takes the emphasis on digital technology from recent decades to a whole new level with the help of interconnectivity through the Internet of Things (IoT), access to real-time data, and the introduction of cyber-physical systems. Industry 4.0 offers a more comprehensive, interlinked, and holistic approach to manufacturing. It connects physical with digital, and allows for better collaboration and access across departments, partners, vendors, product, and people. Industry 4.0 empowers business owners to better control and understand every aspect of their operation, and allows them to leverage instant data to boost productivity, improve processes, and drive growth.

Advanced digital technology is already used in manufacturing, but with Industry 4.0, it will transform production. It will lead to greater efficiencies and change traditional production relationships among suppliers, producers, and customers—as well as between human and machine.