Genetic Engineering: The Future of Medicine? 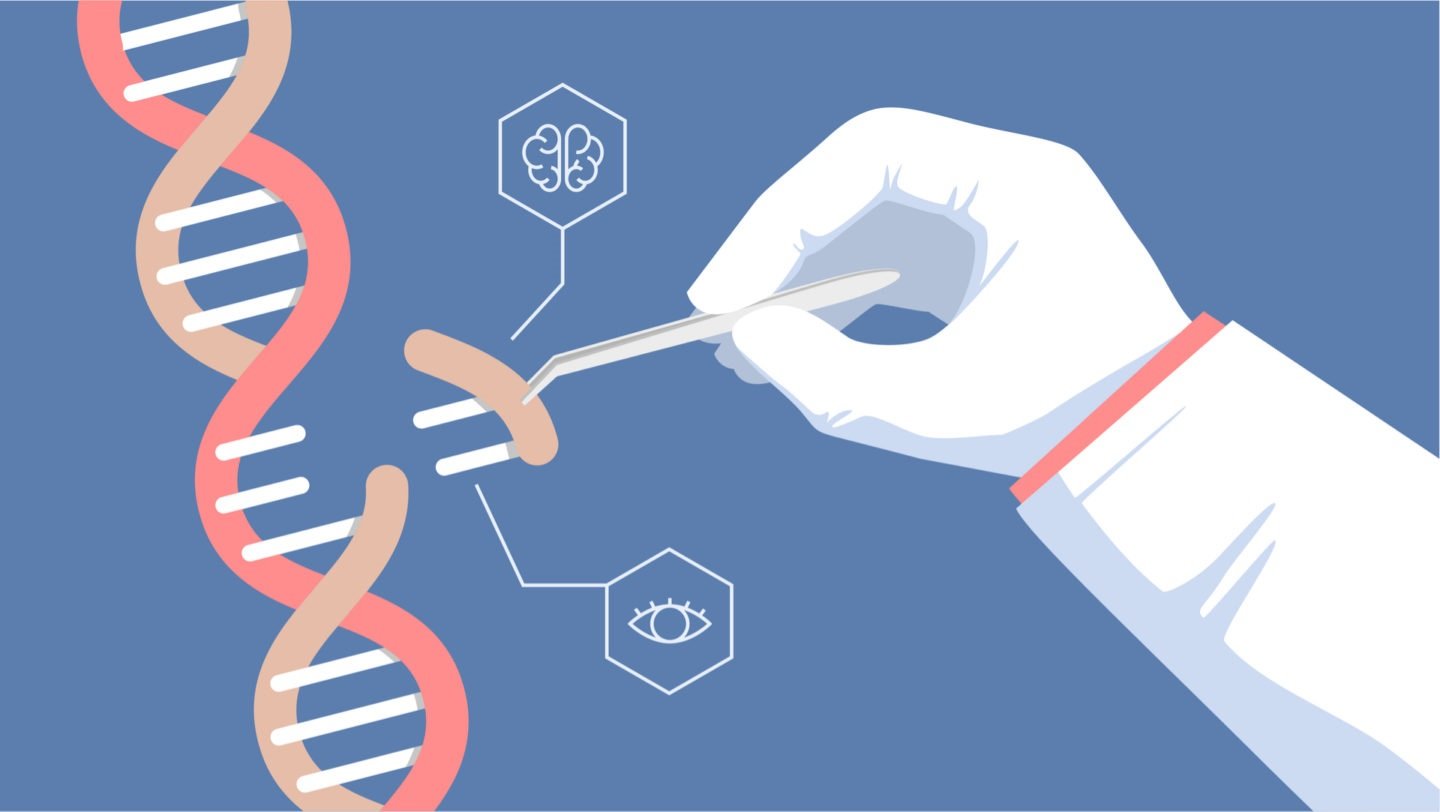 Genetic Engineering, also called genetic modification or genetic manipulation is the direct manipulation of an organism’s genes using biotechnology. An organism created through gene modification is considered to be genetically modified (GM) organism.
Genetic engineering has been applied in various field including research, medicine, industrial biotechnology and agriculture.
In the field of medicine, genetic engineering has found its use in curing many ailments through modification of genes, creating vaccines and producing enzymes and drugs.
Gene therapy is the latest addition to the many successful ventures in the field of genetic engineering. Gene therapy is an experimental technique that uses genes to treat or prevent disease by replacing the “faulty” or malfunctioning genes in an organism by healthy genes. It also includes introducing genes that fight specific disease or correct certain disorders in organism. Numerous enzymes can be synthesized in vitro via genetically modified animals.
Genetic engineering has indeed opened the doors for treatment of diseases which were deemed to be incurable till now. With further advancements in technology it will soon be possible to cure deadly diseases such as cancer, HIV etc. Therefore, gene modification provides a promising future in the field of medicine.